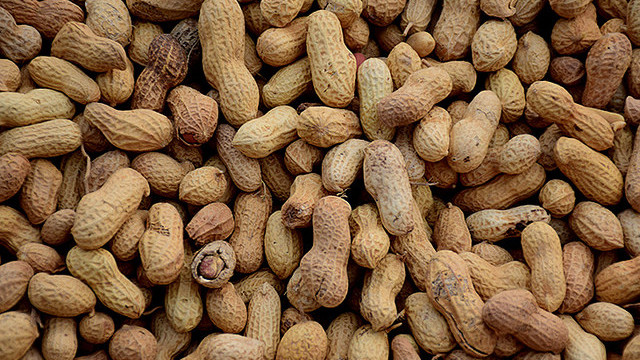 FLICKR, AIRPIXIn 2013, researchers at Murdoch Children’s Research Institute in Australia dosed 48 children either with a probiotic with increasing amounts of a peanut protein, a treatment known as PPOIT, or with a placebo once daily for a year and a half. This week (August 15), they reported that some 70 percent of the participants who received PPOIT can ingest peanut-containing foods with no adverse reactions, according to a study published in The Lancet Child & Adolescent Health.

That result represents only a slight dip from the original results that found 82 percent of the treated children could tolerate peanuts one month after finishing their PPOIT courses, suggesting the treatment is the first long-lasting option for those who suffer from a peanut allergy.

“These children had been eating peanut freely in their diet without having to follow any particular program of peanut intake in the years after treatment...

The probiotic used was Lactobacillus rhamnosus, a bacterium that may help mitigate allergic symptoms. “The probiotic acts on the immune system, encourages the immune system to generate a protective, or tolerance, response rather than allergy,” says Tang, according to ABC. “When given regularly over time, we hope to see the immune system recognise the antigen.” The next step is to trial PPOIT in a larger study.