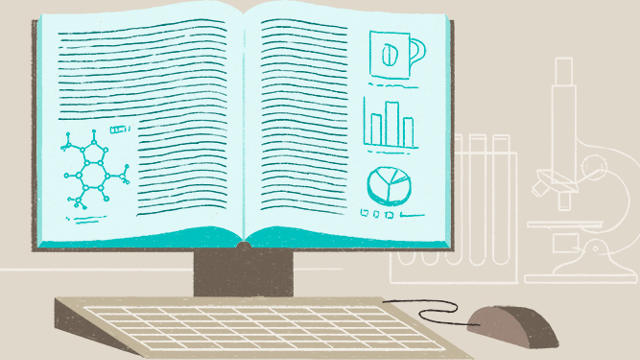 © BRYAN SATALINOAfter a sweeping research misconduct investigation, China’s Ministry of Science and Technology (MST) has found nearly 500 researchers guilty of engaging in a peer-review fraud scam. Announced late last week (July 27), MST’s findings indicate that 486 scientific paper authors engaged, to some degree, in a scheme to nominate either fictitious or paid peer reviewers who would write positive reviews of their manuscripts.

“We should eradicate the problem from its roots,” He Defang, director of MST’s regulatory division in Beijing, tells Science.

MST is meting out stiff penalties to the guilty researchers. These range from suspending their research projects and canceling grants to rescinding promotions or even harsher retribution. “They will face punishment according to the Communist Party of China discipline regulations and the regulations on personnel from public institutions,” He told Chinese news outlet Xinhua.

The nature of the scam is not unprecedented, with...

See “The Past and Present of Reseach Integrity in China”

The investigation was sparked by the retraction of 107 papers—many of which were authored by Chinese scientists and were published between 2012 and 2016—from Tumor Biology in April. The MST found that of the 521 authors it investigated, 11 were innocent, and 24 are still under investigation. The agency also determined that nine of those papers contained completely faked data and that 95 of the papers involved third parties providing phony reviews.

Of the 486 researchers found guilty of misconduct, 314 were characterized as “neglecting the management of academic achievements and paper publications,” according to Xinhua.

Many in the scientific community within China are praising the government’s efforts to root out fraudsters, including its stated zero-tolerance stance on research misconduct. MST’s recent disciplinary action “reminds us that 'zero tolerance' toward academic dishonesty needs further strengthening, and the actions by the Chinese government are very timely,” Yong-Guan, a biogeochemist at the Institute of Urban Environment in Xiamen, China, tells Science.