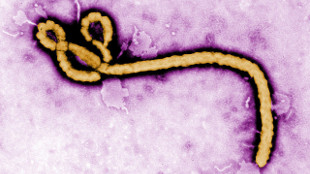 FLICKR, CDC GLOBALTraces of Ebola virus can persist in the semen of some men for at least nine months after the onset of the disease, according to a small study published in the New England Journal of Medicine yesterday (October 14). The results could have implications for Ebola-containment efforts as the outbreak in West Africa winds down.

“Sierra Leone is committed to getting to zero cases and to taking care of our survivors, and part of that effort includes understanding how survivors may be affected after their initial recovery,” Amara Jambai, deputy chief medical officer for the country’s Ministry of Health and Sanitation, said in a statement.

“These results come at a critically important time, reminding us that while Ebola case numbers continue to plummet, Ebola survivors and their families continue to struggle with the effects of the disease,” Bruce Aylward of the World Health Organization (WHO)...

In May, researchers from the US Centers for Disease Control and Prevention (CDC), the WHO, and Liberia’s Ministry of Health and Social Welfare and their colleagues detected virus particles in the semen of a male survivor who was thought to have transmitted the pathogen to his partner and recommended indefinite abstinence or condom use following recovery from Ebola.

“This study provides important new information about the persistence of Ebola virus in semen and helps us make recommendations to survivors and their loved ones to help them stay healthy,” CDC Director Tom Frieden said in today’s statement. Researchers at the agency are now working to determine whether the virus particles detected in the participants’ semen samples are live and potentially infectious. 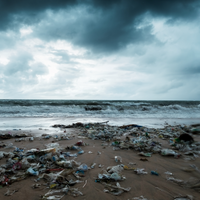