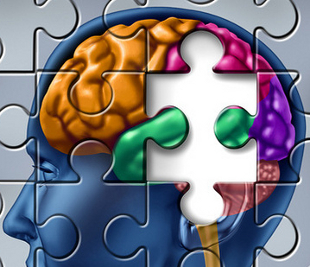 FLICKR, LIFE MENTAL HEALTHDDE, a metabolite of the pesticide DDT, is found at elevated levels in the serum of late-onset Alzheimer’s patients, according to a study published last month (January 27) in JAMA Neurology. Rutgers University’s Jason Richardson and colleagues had previously documented this correlation in 20 Alzheimer’s patients; their new study fortifies these results in a case-control study of 86 Alzheimer’s cases and 79 controls, finding 3.8-fold higher DDE levels in the patients.

“We can’t say that DDT exposure is responsible for Alzheimer’s with a study like this, but what we can say right now is that if you have higher levels of DDE you are more likely to be diagnosed with Alzheimer’s,” Richardson told the Los Angeles Times. Moreover, the researchers found that, of those patients with the highest DDE levels, those carrying the APOE ε4 allele scored lower on a cognitive function test.

University of Virginia neurologist Steven DeKosky, who wrote a JAMA Neurology editorial that accompanied the study, called the work a “wake-up call.”

“We have spent so much time looking for the genetic underpinnings of the disease. Now it’s time to start looking harder at the environment,” he told Bloomberg. Richardson agreed: “We really need more attention on the role of environment and the interaction of your genes and environment for complex diseases such as Alzheimer’s. The prevailing thought has always been it’s a genetic disease. Unfortunately that hasn’t panned out.”