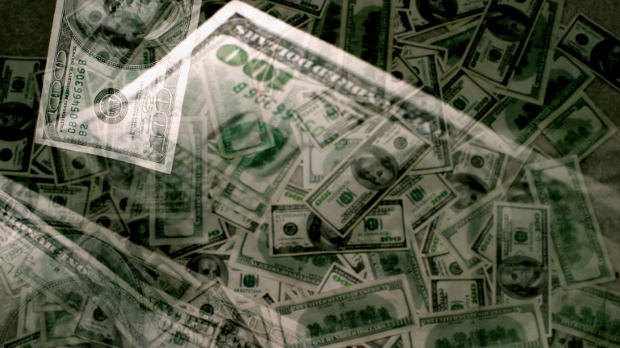 WIKIMEDIA, REVISORWEBPharmaceutical giant Pfizer and Ireland-based Allergan are scuttling their $152 billion merger, both companies announced today (April 6). The news comes just a couple of days after the US Department of Treasury unveiled sweeping new tax rules designed to make it harder for American companies to shift their headquarters to foreign countries in order to avoid paying US corporate taxes—a  tactic known as “tax inversion.” Pfizer would have saved millions on its tax bill if it were to reincorporate in Ireland, as was expected after the merger.

“While we are disappointed that the Pfizer transaction will no longer move forward, Allergan is poised to deliver strong, sustainable growth built on a set of powerful attributes,” said Allergan CEO and President Brent Saunders in a statement.

“The decision was driven by the actions announced by the U.S. Department of Treasury on April 4, 2016,” Pfizer said in a...

The massive merger, which was originally announced last November, immediately attracted the attention of federal regulators. But few observers expected the federal government to enact laws that would obliterate the tax benefits of the deal. Yet that’s exactly what the Treasury Department set out to do, according to Saunders. “It really looked like they did a very fine job of constructing a rule here—a temporary rule—to stop this deal, and obviously it was successful,” he told CNBC’s Squawk on the Street today (April 6). “We built this deal around the law, the regulations, all the notices that were put out by the Treasury and it was a highly legal construct. We followed the rules that Congress had set for companies looking to move to foreign domicile.”

Although the deal has been abandoned, Pfizer will still pay Allergan $150 million “for reimbursement of expenses associated with the transaction,” according to the statement. The New York Times cited merger advisory and consulting firm Freeman & Company’s estimate, saying that the firms’ bankers are now losing out on about $200 million in fees they would have collected on completion of the merger.