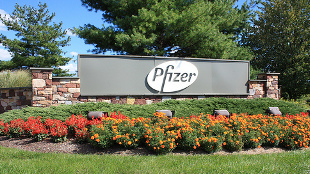 “David Cox was a world-renowned geneticist and a highly valued leader here at Pfizer,” a Pfizer spokeswoman said in a statement, reported by Forbes. “As the company’s lead geneticist based at our Rinat facility in San Francisco, David was a driving force in shaping Pfizer’s strategy on Precision Medicine, as well as our vision for the future of biomedical innovation. Our thoughts and sympathies are with David’s family during this difficult time, and he will be truly missed.”

Before joining Pfizer, Cox trained as a pediatrician and became professor of genetics and pediatrics...

Early reports did not include the cause of his death.