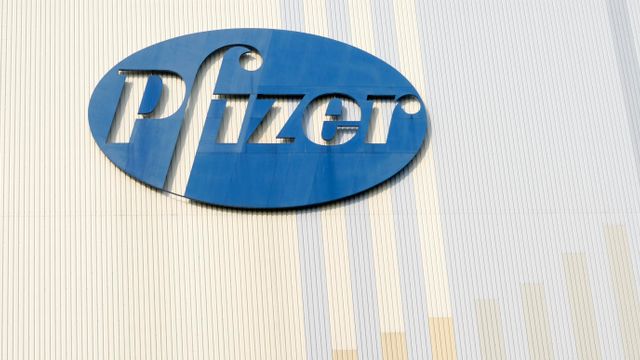 US pharmaceutical corporation Pfizer announced plans this week to abandon research of new drugs to treat Alzheimer’s and Parkinson’s diseases. The decision will result in about 300 layoffs in the company’s neuroscience discovery and early development programs, which are located in Massachusetts and Connecticut, according to a statement emailed to journalists.

“We have made the decision to end our neuroscience discovery and early development efforts and reallocate funding to those areas where we have strong scientific leadership and that will allow us to provide the greatest impact for patients,” the company says in the statement (via Reuters).

According to Reuters, Pfizer will continue to develop some drugs in its neuroscience pipeline, such as tanezumab, for osteoarthritis-related joint pain and Lyrica (pregabalin), which is used to treat nerve pain associated with fibromyalgia and diabetes. The company also plans to initiate a new venture fund for neuroscience research....

Pfizer is currently part of the Dementia Discovery Fund, which was launched in 2015 to develop new Alzheimer’s treatments. However, some of its attempts to develop new drugs for the conditions have failed. According to Reuters, Pfizer’s partnership with Johnson & Johnson to develop bapineuzumab, a drug to treat patients with mild to moderate Alzheimer’s, ended in disappointment in 2012 after a second round of clinical trials was unsuccessful.