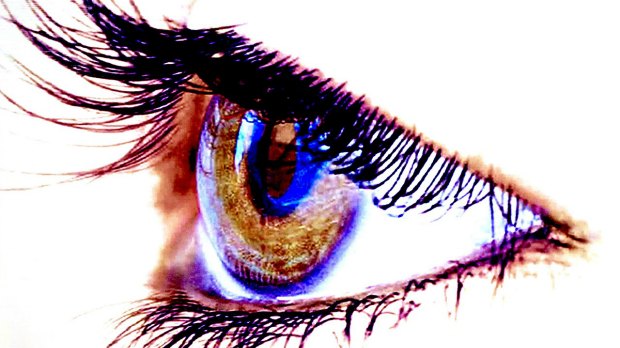 PIXABAY, HEBIFOTA gene therapy to correct an inherited form of blindness successfully restored vision in a Phase 3 clinical trial, according to a press release from the study’s sponsor, Spark Therapeutics. The achievement inches Spark’s treatment closer to being the first gene therapy to be approved in the U.S.

“We’ve all been hoping gene therapy will be approved for treating these retinal disorders, and to see the first example of that getting very close is exciting,” Debra Thompson of the University of Michigan’s Kellogg Eye Center told The Wall Street Journal. Thompson was not involved in the study.

The therapy, SPK-RPE65, is intended to correct for mutations in a gene called RPE65 that result in a rare blinding disease. Twenty-one patients received the treatment and demonstrated significant improvements in an obstacle-course task compared to control participants.

“The majority of the subjects given SPK-RPE65 derived the maximum possible benefit...

The details of how well patients could see at the end of the study were not disclosed in the press release. “The primary endpoint in Spark’s trial is a bit of a curiosity,” Forbes reported. “Developed internally, Spark tested patients in an obstacle course of sorts, with light in the room ranging from one lux (equivalent to a moonless summer night) to 400 lux (a brightly lit office), in order to gauge the patients’ improvement under worsening light conditions.”

The firm said it would reveal more at a conference on October 10. Nevertheless, shares of the company increased 50 percent yesterday (October 5), according to Reuters.

Two other attempts to correct RPE65 mutations with a gene therapy initially appeared to work, but after about a year, the patients’ blindness started to return.