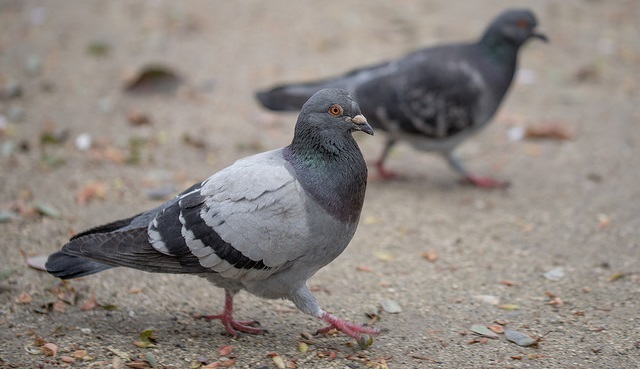 FLICKR, JIN KEMOOLERecent research has demonstrated that many bird species have high-order cognitive processing abilities comparable to primates. Sure enough, in a new study, when researchers asked pigeons and humans to switch between two activities as quickly as possible, they found that the birds performed just as well as, and sometimes even better than, the people. The scientists say the results emphasize that the brain region once thought to be required for such capabilities in humans may not be necessary.

“For a long time, scientists used to believe the mammalian cerebral cortex to be the anatomical cause of cognitive ability,” coauthor Sara Letzner of Ruhr-Universität Bochum says in a press release. But birds have no cortex. “That means the structure of the mammalian cortex cannot be decisive for complex cognitive functions such as multitasking.”

Instead, pigeons have a brain region known as the pallium, which, while it doesn’t...

In this study, published this week (September 25) in Current Biology, the researchers asked both birds and humans to switch the nature of the task they were performing. For humans, this involved pushing buttons when they saw certain patterns on a screen. Pigeons were trained to peck at particular buttons based on light signals.