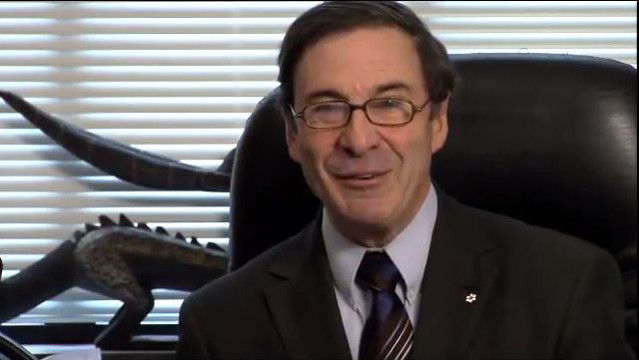 Mark Wainberg in 2012YOUTUBE, JEWISH GENERAL HOSPITALMcGill University virologist Mark Wainberg, whose research contributed to the discovery of the antiviral drug lamivudine, died this week (April 11). According to The Globe and Mail, the pioneering HIV researcher is thought to have drowned while he was on vacation in Florida with family. Acting Bal Harbour Police Chief Miguel De La Rosa confirmed Wainberg’s death followed a swim in rough water, CBC News reported. Wainberg was 71.

“Canada and the world have lost a great scientist and a great man,” Julio Montaner of the British Columbia Centre for Excellence in HIV/AIDS told The Globe and Mail.

In 1989, Wainberg and colleagues identified the antiviral properties of lamivudine, also known as 3TC. Today, the drug is used to treat hepatitis B and HIV infection.

Wainberg led the McGill University Aids Centre and was a lead investigator at Jewish General...