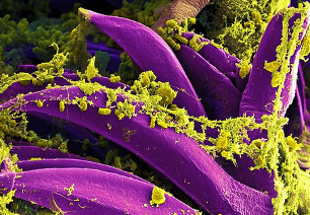 The outbreak originated in a rural township in the Moramanga district, on the eastern half of the island nation. Plague is caused by the Yersinia pestis bacteria, which are typically spread via flea bites. The disease primarily affects rodents, but humans bitten by an infected flea can also become infected. Madagascar, Peru, and the Democratic Republic of Congo are three countries where plague remains endemic, according to the WHO.

Among forms of the disease, pneumonic plague is particularly fatal; patients can die within 24 hours of contracting the pathogen. Y. pestis-infected droplets, coughed up from infected lungs,...

According to the WHO, health officials in Madagascar organized a national task force to contain the August outbreak—employing active case monitoring and contact tracing, preventative antibiotic administration, and increased local communication, among other epidemic-management strategies. The country has not reported any additional cases since August 27.