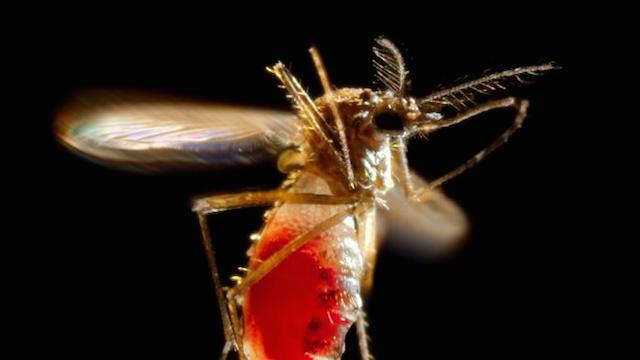 An embattled plan to slow the spread of the Zika virus by releasing genetically modified (GM) mosquitoes passed a popular vote in one Florida county on Tuesday (November 8). A trial implementation of the strategy, which effectively cut down mosquito populations in early tests outside the state, was approved by the US Food and Drug Administration in August but faced vocal opposition by some Florida residents.

In nonbinding “straw polls,” 58 percent of residents of Monroe County approved the strategy. In a separate poll, however, residents of Key Haven, a town within Monroe County where the mosquitoes would be deployed, soundly rejected the proposal, with 65 percent voting against it.

However, Derric Nimmo, who is leading the trial for the Oxitec, the British biotech company that designed the mosquitoes, told the BBC that “Key Haven was chosen about four years ago based on the fact that it’s surrounded by water and it’s an almost perfect scientific site where you have a control area where you don’t do any releases, an area where you can do releases, and a buffer zone in between.”

The trial would involve releasing male mosquitoes, which have been genetically modified to carry a gene that causes their offspring to die before reproducing, in one neighborhood of Key Haven. Since male mosquitoes do not bite, their release would not increase risk of Zika transmission. To the contrary, their introduction to mosquito populations in early testing reduced population sizes by around 90 percent, according to NPR’s Shots.

“We’ve had six years of releases, involving millions of male mosquitoes, and there have been no reports of any adverse effects,” Nimmo told the BBC. “It’s important we’re as transparent as possible . . . we’ve been trying to give people the facts and information so they can make an informed choice.”

Update (November 22): On November 19, the Mosquito Control District Board voted 3-2 in favor of the field trial, though they have yet to establish a new site to release mosquitoes, STAT News reported.