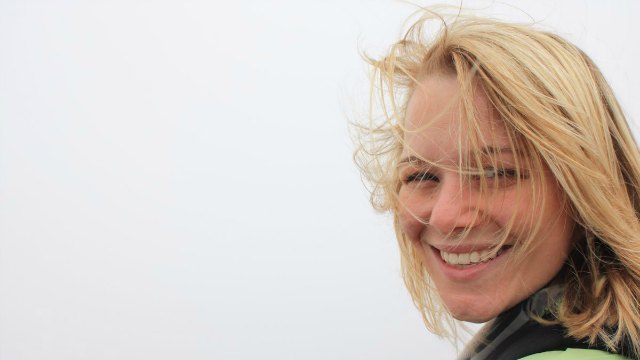 DEPARTMENT OF PLANT BIOLOGY, UC DAVISA postdoc at the University of California, Davis, died from injuries after the car she was riding in was stoned by protestors in Addis Ababa, Ethiopia, on Tuesday (October 4). Sharon Gray, who studied plant gene-expression responses to elevated carbon dioxide in the lab of Siobhan Brady, was in the city for a work-related meeting.

“Sharon was there for a meeting to discuss the next steps on a project she was involved in with the Netherlands Institute of Ecology and other charitable organizations,” according to a statement from UC Davis’s interim provost Ken Burtis. “Even in tragedy, we hope that we all can find some comfort in the wonderful work Sharon was engaged in that will better the lives of so many around the world.”

Most recently, Gray published work on an eight-year-long field study that found any increase in soybean yield from...

The protest in Addis Ababa that claimed Gray’s life is among many recent anti-government demonstrations, some extremely violent. Last weekend, 55 people were killed in a stampede at a religious event-turned protest in Ethiopia. Al Jazeera reported that non-government sources peg the number dead as greater than 100.

“The anti-government demonstrations started in November among the Oromo, Ethiopia’s biggest ethnic group, and later spread to the Amhara, the second most populous group,” according to Al Jazeera. “Though they initially began over land rights, they later broadened into calls for more political, economic and cultural rights.”

An unnamed colleague from UC Davis who was traveling with Gray was unharmed. The Sacramento Bee reported that the US State Department is working to bring Gray’s body home. Friends established a photo memorial of Gray on the UC Davis website.