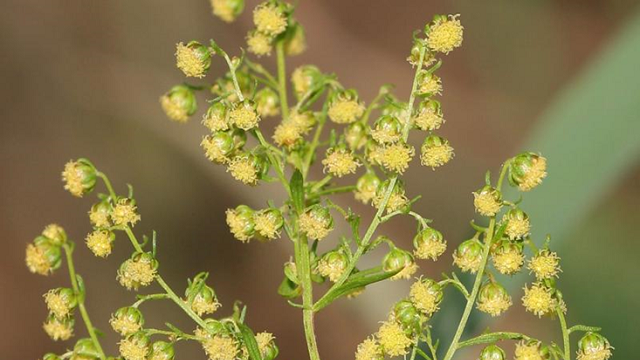 WIKIMEDIA, KRISTIAN PETERSSweet wormwood, Artemisia annua, is the sole source of a potent antimalarial compound called artemisinin. The drug is recommended by the World Health Organization (WHO) as a treatment for malaria caused by Plasmodium falciparum, but supply is currently well below demand.

Now, researchers in China have for the first time published a high-quality genome sequence for A. annua, and genetically modified the plant to produce much higher levels of artemisinin. The results were published yesterday (April 24) in Molecular Plant.

“Nearly half of the world’s population is at risk of malaria,” study coauthor Kexuan Tang of Shanghai Jiao Tong University says in a statement. “Our strategy for the large-scale production of artemisinin will meet the increasing demand for this medicinal compound and help address this global health problem.”

A. annua produces artemisinin at a rate of only about 0.1 percent to...

In the current study, Tang and his colleagues put together a high-quality draft assembly of the A. annua genome and used it to identify the genetic components of artemisinin biosynthesis. By increasing the expression of three genes involved in this pathway, the team was able to grow plants with much higher levels of artemisinin—up to 3.2 percent of the leaves’ dry weight.

“This is quite an achievement, building as it does on earlier molecular breeding and genetic engineering attempts,” Ian Graham, a biologist at the University of York in the U.K. who was not involved in the work, tells BBC News. However, he says, “before the work could have an impact on commercial production it will require extensive field trials to demonstrate that the engineered plants perform in the field as well as they have done under experimental conditions.”

Graham adds that currently, no genetically modified A. annua have regulatory approval anywhere in the world. “This will be an interesting challenge to gain approval,” he tells BBC News, “particularly in China where the A. annua crop is grown and where the plant is a high profile example of Chinese Traditional Medicine.”