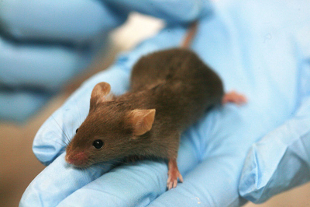 WIKIMEDIA, RAMAThe worst part of a heart attack isn’t always due to the temporary stoppage of blood flow to the organ; rather, it’s the body’s natural immune response to the damaged muscle. But new research shows that microscopic biodegradable particles capable of blocking such inflammation can protect mice from the continued tissue damage, and help strengthen cardiac function in the first month following a heart attack. The new study was published last week (January 15) in Science Translational Medicine.

The heart-helping particles are 500 nanometers and must negatively charged, though there are several different materials that can work, including polystyrene, microdiamonds, or biodegradable poly(lactic-co-glycolic) acid. In the bloodstream, the particles interact with inflammatory monocytes, causing them to be trafficked to the spleen—where they undergo apoptosis—rather than to the heart.

Daniel Getts, chief scientific officer of Cour Pharmaceutical Development and lead author on the study, and his...

Of course, “there is still some homework to do,” Matthias Nahrendorf, a systems biology professor at Harvard University, told MIT Technology Review, including making sure that such an immune-modulating therapy does not increase patients’ risk of infection. 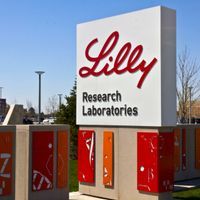