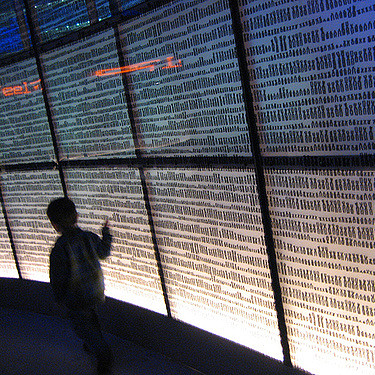 FLICKR, DANI LURIEThe genetic underpinnings of depression have remained frustratingly elusive. But by scanning the genomes of hundreds of thousands of individuals, a team has located 15 genomic sites implicated in depression among people of European descent. The group reported its findings yesterday (August 1) in Nature Genetics.

“It’s a markedly better step than I believe anybody has taken before,” Patrick Sullivan, a geneticist who studies depression at the University of North Carolina, Chapel Hill, told STAT News.

The team, led by researchers at Pfizer, utilized a trove of genotyping data from the direct-to-consumer genetics company 23andMe, whose customers can opt to make their results—including medical history questionnaires—anonymously available to researchers. The team scanned the genomes of more than 141,000 people of European ancestry who had been diagnosed with depression as well as those of more than 330,000 healthy controls. While the majority of the data came...

There are likely hundreds of genes involved in the etiology of depression. Each one’s effect is so small that it takes a huge sample sizes to detect them. “Everyone is recognizing that this is a numbers problem,” study coauthor Ashley Winslow, who was formerly a neuroscientist at Pfizer and is now the director of neurogenetics at the Orphan Disease Center at the University of Pennsylvania, told MIT Technology Review.

The genomic regions the team homed in on are involved in “regulating gene expression and the birth of new neurons in the developing brain,” according to the NIH.

“We hope these findings help people understand that depression is a brain disease, with its own biology,” study coauthor Roy Perlis of Massachusetts General Hospital, said in the NIH statement. “Now comes the hard work of using these new insights to try to develop better treatments.”