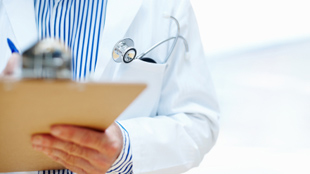 In June 2010, health activists raised concerns about several clinical trials conducted in Madhya Pradesh, India. During the trials, they alleged, proper records were not maintained, authorities were not informed, drugs and herbal treatments were tested on children and other vulnerable groups, and patients did not give informed consent, SciDev.net reported.

Following a recent probe into the situation, the Madhya Pradesh government confirmed that the tests were not cleared by health authorities and fined 12 government-funded doctors 5,000 Indian rupees (about US$99) apiece under a state nursing homes act. Private doctors who were involved but not covered by the act were not fined at all. The trials reportedly involved 78 doctors.

Ajay Singh, the leader of opposition in the Madhya Pradesh assembly, described the fine as "ridiculous,” the AFP reported. Anand Rai, a doctor and whistleblower in the case, told the AFP he was angry and frustrated that...

India is an emerging hub of clinical trials worldwide, with an estimated clinical trials market of more than $300 million, growing at 30 percent per year, according to SciDev.net.