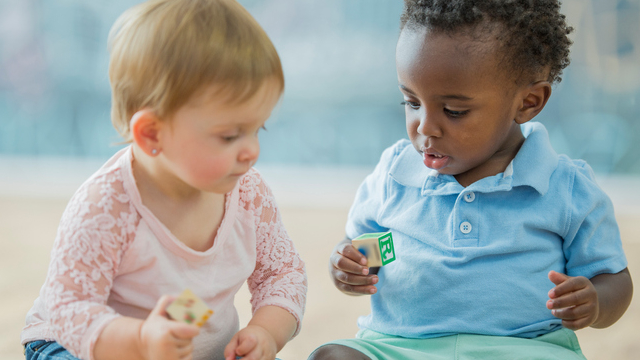 ISTOCK, FATCAMERAAn analysis of more than 30 years of research has revealed the underlying cause of the most common form of leukemia in children. Research compiled in Nature Reviews Cancer on May 21 suggests that acute lymphoblastic leukemia (ALL) occurs by a two-step process—first, a mutation occurs in the fetus and a second mutation, later in life and triggered by infection, spurs the cancer to develop.

“The most important implication is that most cases of childhood leukemia are likely to be preventable,” Melvyn Greaves, a cancer biologist at the Institute of Cancer Research in the U.K. and the author of the paper, says in a statement.

Only 1 percent of children born with an ALL-related mutation go on to have the disease. The ones who do have had little experience with common infections such as the flu in their formative years, according to Greaves. This lack of...

Greaves collated research from the fields of genetics, cell biology, immunology, and epidemiology. Further, experiments in mice support his conclusions. Mice with leukemia-initiating mutations born into a sterile environment developed ALL only when they were transferred to unclean surroundings.

“This research sheds light on how a form of childhood blood cancer might develop, implicating a complex combination of genetics and early exposure to germs, dirt and illness,” Charles Swanton, Cancer Research UK’s chief clinician, tells The Independent.

While 90 percent of children with ALL are cured by chemotherapy, it can leave lasting effects. ALL cases are growing by 1 percent every year, mostly in richer nations, according to Greaves, who tells The Guardian, “The problem is lack of infection.” He says social contact might expose young children born with mutations that predispose them to ALL to harmless infections that may prevent leukemia at a later stage. He is now testing this theory of early exposure to common bacteria and viruses in mutant mice.

Donna Lancaster, a pediatric oncologist in the National Health Service in the U.K., tells New Scientist this “needs further investigation and any exposure of young children to infection has to be balanced with the risk of the infection.”