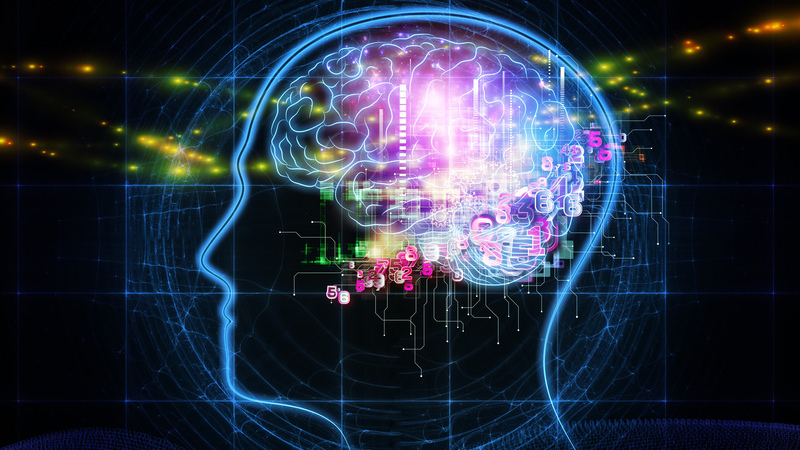 Exercise doesn’t just benefit the body, it also benefits the mind. But how it does so, and why individual responses to physical activity often vary, remain mysteries.

“What are the factors that contribute [to individual variability]?” Kirk Erickson of the University of Pittsburgh asked during a symposium this week (November 13) at the annual Society for Neuroscience (SfN) conference ongoing in San Diego, California. “Are they just genetically lucky or have they done something to impact their brain volume and brain health?”

Erickson and fellow panelists ran through years of research demonstrating the cognitive benefits of physical activity. In general, more physically fit older adults tend to have enlarged brain regions, such as the hippocampus, and outperform less-fit peers on a variety of cognitive tasks.

The majority of these studies are correlational, however. “To better assess causal pathways and understand potential mechanisms, we have to conduct controlled...

“What’s really striking is what’s happening in the hippocampus,” Erickson said of the results. While the stretching group showed a decline in hippocampal volume, the walking group showed a significant increase. “[This] demonstrates that the older adult brain maintains its capacity for plasticity and only 12 months of activity was enough to increase size of this structure.”

But what mediates these and other exercise-related brain changes? One molecule that keeps coming up is brain-derived neurotrophic factor (BDNF). Exercise increases BDNF levels, which correlates with increased hippocampal volume, changes in brain connectivity patterns, and improved task switching in older people. And in animal studies, Nicole Berchtold of the University of California, Irvine, and colleagues have found that exercise-induced increases in BDNF expression remain elevated for several days before coming down to baseline, but can spike again in response to just two days of physical activity. “This suggested that BDNF has a ‘molecular memory’ for exercise,” she said.

Other speakers focused on the use of exercise to help patients with various disorders, including schizophrenia and Parkinson’s disease. As Sarah McEwen of the University of California, Los Angeles, pointed out, the cognitive dysfunctions associated with schizophrenia are the “most debilitating of disease,” with executive function and memory being the most affected. Research has shown that exercise can help people with schizophrenia overcome these cognitive impairments, with one study showing a 12 percent increase in hippocampal volume after just a few months of moderate exercise.

But again, the question is why. “How could something so innocuous such as going for a run have such a profound impact on a complex disease like schizophrenia?” asked McEwen, whose own work has shown that exercise combined with cognitive training programs common in schizophrenia treatment are more effective than cognitive training alone.

The University of Southern California’s Giselle Petzinger, who studies the impact of exercise on people with Parkinson’s disease, argued that the main cognitive benefits of exercise stem from the cognitive elements of the exercise itself. Think of running on a complex trail versus running on a track, she said. “Movement is not just movement, per se; it’s very cognitive.”

Sure enough, Petzinger and colleagues found increased blood perfusion to certain brain areas in participants that engaged in skill-based exercises compared with those doing exercises that were purely aerobic. “Exercise is not like this big green glow around the whole brain,” Petzinger said. “It seems to be circuit specific, and that’s interesting.”

Although several mechanisms have been suggested, how exercise affects brain activity remains poorly understood. Characterizing gene expression in 32 postmortem human brains, for instance, Berchtold and her colleagues found several genes that were either up- or downregulated, including those involved in the electron transport pathway, ubiquitin-proteosome function, synaptic function, and synaptic vesicle trafficking.