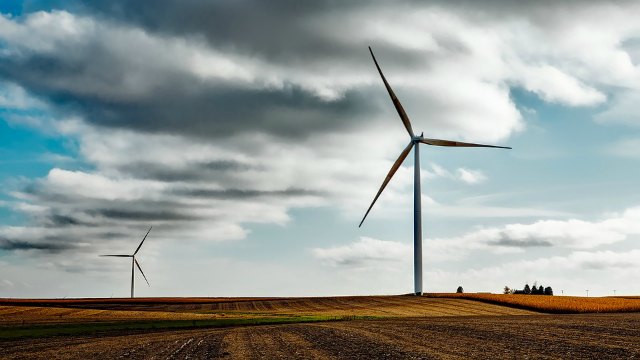 PIXABAY, FREE-PHOTOSUpdate (February 21): At a hearing yesterday in the District of Columbia Superior Court, a judge heard testimony from National Academy of Sciences lawyers, who were asking her to dismiss the defamation lawsuit. According to Retraction Watch, the attorneys argued that PNAS is protected by a law designed to preserve speech that’s in the public interest. Jacobson’s lawyer disagreed, but the judge has yet to make her decision.

Mark Jacobson, a climate scientist at Stanford University, is suing the National Academy of Sciences and the authors of a paper published in PNAS that criticized his 2015 PNAS study on renewable energy. As The Washington Post reported yesterday (November 1), Jacobson is asking for $10 million and a retraction of the critical report, claiming that the journal and authors knowingly published false statements.

Christopher Clack, the lead author of the 2017 paper that countered Jacobson’s work, tells the...

Using computational simulations, Jacobson’s study determined that the energy grid of the lower 48 states could support an energy supply based entirely on wind, water, and solar energy. But when Clack and his colleagues had a look at the Stanford team’s approach, “we find that their analysis involves errors, inappropriate methods, and implausible assumptions,” they write in their report.

According to the Post, Jacobson alleges that he read Clack’s paper before it was published and sent his concerns about erroneous arguments to the National Academy of Sciences, but they were never addressed. In June, when Clack’s paper was published, Jacobson told the newspaper: “They’re trying to make it as if it’s a model error. And I have to respond to dozens of reporters who think that because they claim that it’s an error, it’s actually an error. It’s just ridiculous.”