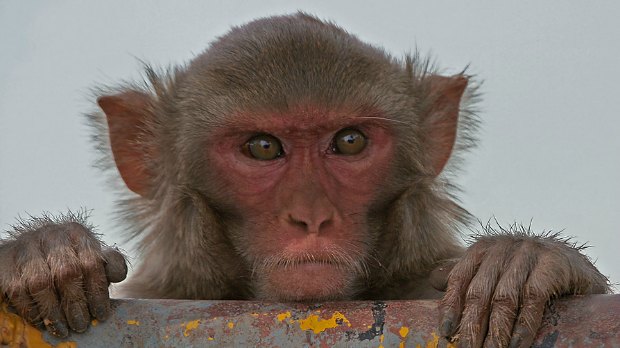 WIKIPEDIA, J M GARGA German initiative launched last week (September 6) aims to improve the public’s appreciation for the use of animals in science. The project follows on the heels of several others in Europe trying to raise the profile of animal research amidst criticism.

“This is a movement that has been sparked by decades of pressure against the use of animals in research by animal rights groups,” a spokesperson for the European Animal Research Association (EARA) told ScienceInsider.

Primate research is perennially controversial, but last year was notable in Germany, as pressure generated by an animal rights activist persuaded the head of the Max Planck Institute for Biological Cybernetics in Tübingen, Germany, to cease his primate experiments over concerns about animal care conditions.

The German effort, which goes by the name Understanding animal testing, offers up profiles of primate researchers and includes material on the ethics surrounding...

Stateside, the US government held a workshop last week (September 8) to hear from stakeholders about the state of nonhuman primate research. ScienceInsider reported that scientists had ample opportunity to highlight the benefits of animal research, and that advocates of animal welfare felt that more time should have been spent on their cause.

“It was an infomercial for the use of monkeys in experiments,” Kathy Guillermo, the senior vice president for People for the Ethical Treatment of Animals (PETA), told ScienceInsider. “It was a wasted opportunity.”

University of Washington researcher Charles Murry told ScienceInsider the onus is on the scientific community to better communicate with the public. “Our press people tell us not to mention the word ‘monkey,’” he said. “We should be doing more than trying to keep a low profile. That’s the path to the extinction of the whole program.”

The National Institutes of Health has recently phased out its use of chimpanzees in research, and has been retiring the animals to sanctuaries. Last week (September 7), several animals that formerly resided at a research facility in Louisiana arrived at their sanctuary in Georgia. They are the first wave of retirees that will total about 200 chimpanzees.