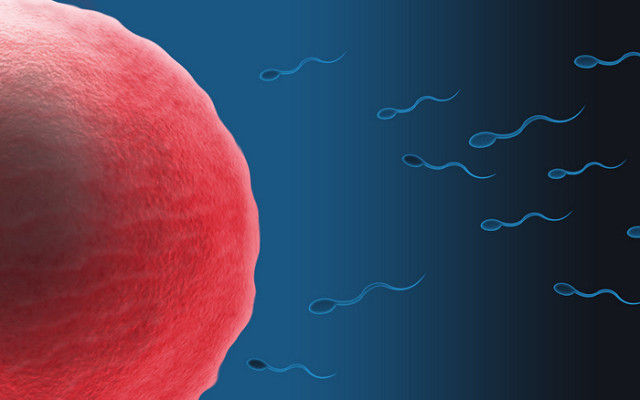 FLICKR, ZAPPYS TECHNOLOGY SOLUTIONSDeer mice are polygamous, with females often having litters fathered by multiple males, and they have the sperm to prove it. According to a study published on bioRxiv last month (September 27), deer mice sperm tails have an expanded midsection compared with monogamous oldfield mice, and the length of this midsection correlates with sperm speed and virility.

Examining the sperm of deer mice and oldfield mice under the microscope, Harvard University evolutionary biologist Hopi Hoekstra and colleagues found that gametes from the polygamous species were faster swimmers and that they had longer tail midsections—the part of the sperm known to harbor energy-producing mitochondria. They then interbred the two species and identified the responsible gene, PrKar1a, in the resultant offspring. The gene encodes the R1α subunit of a cAMP-dependent protein kinase (PKA), and additional experiments showed that R1α is differentially expressed in the sperm of the...

“We are beginning to unravel the genetic architecture of sperm design and function,” Tim Birkhead, a behavioral ecologist at the University of Sheffield in the U.K. who was not involved with the work, told Science. If the findings hold true in human sperm—and in fact, PrKar1a has been implicated in male fertility in humans, Science reported—they could help reveal the genetic underpinnings of male fertility, Birkhead added.