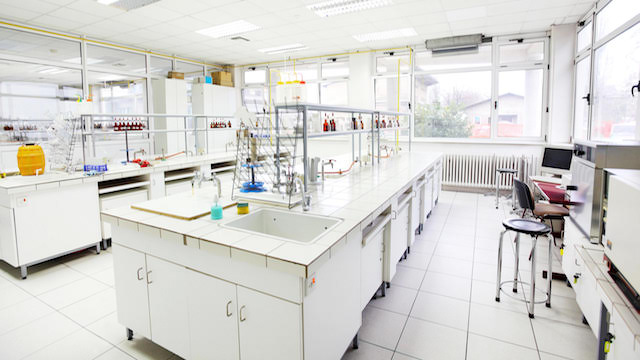 Update (June 9): In response to the heavy criticism of its grant cap proposal, the NIH announced yesterday that it would drop the plan during a presentation at an agency advisory panel. In its place, the NIH plans to create a special fund, the Next Generation Researchers Initiative (NGRI), which would set aside $1.1 billion over five years (enough funding for approximately 2,400 grants) to early- and mid-career investigators whose grant proposals receive high scores but fall short of receiving funds.

“The original plan was still a work in progress when we decided we didn’t have sufficient confidence in it,” NIH director Francis Collins said during a press call following the announcement (via Nature).

Where the money will come from is still unclear. “It will have to come from somewhere,” Collins said during the press call (via Boston Globe). “Some of it will...

Last month (May 2), the NIH announced its plan to cap grants for individual principle investigators (PIs). The proposal, which would limit grants at three R01 grants per PI, aims to reverse the decline of agency funding to early-career investigators.

The proposed cap is based on an agency-led analysis of grants awarded to 71,493 PIs between 1996 and 2014. The study measured productivity by comparing the Research Commitment Index (or Grant Support Index), which assesses grants based on a point system rather than dollars, to the Relative Citation Ratio, which compares an article’s citations to others in the same area of research.

This analysis, led by Michael Lauer, NIH’s deputy director for extramural research, revealed that after three R01 grants, each additional grant led to a smaller increase in productivity. “Consistent with what others have found with money or with personnel, we find that increasing levels of the Grant Support Index are associated with diminishing incremental returns,” Lauer wrote in a May blog post.

The study has drawn significant criticism from the research community.

“Myself and others have now examined the raw data for the two underlying sets for the ‘Lauer graph,’” Shane Crotty, a vaccine researcher at the La Jolla Institute for Allergy and Immunology, writes in a Medium post. “The data is a mess. And the calculations are a mess. Massive numbers of errors and quality control problems with both of their datasets.”

“Because [summer] ice cream sales correlate with the number of drownings doesn’t mean we should have a national policy to stop eating ice cream,” Jonathan Epstein, executive vice dean at the University of Pennsylvania’s Perelman School of Medicine, said at a recent NIH advisory board meeting (via Science).

According to Science, NIH is still collecting feedback on the grant cap and hopes to institute the policy this fall.

“The question,” Lauer tells Science, “is whether funding more scientists, along with a more diverse group of scientists, presents a greater likelihood that the enterprise will make great discoveries. Many thought leaders think so.”