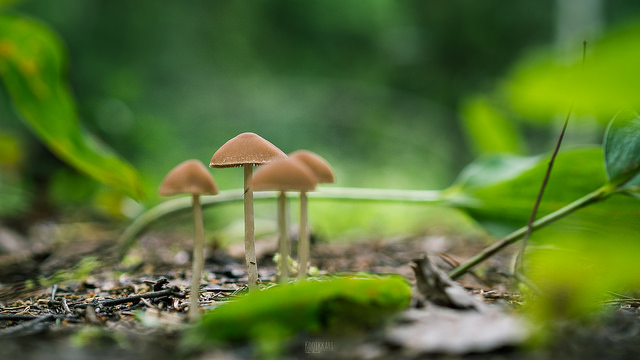 A single dose of psilocybin, the hallucinogenic compound in psychedelic mushrooms, alleviated anxiety and depression in cancer patients, according to two studies published this week (December 1) in the Journal of Psychopharmacology. Well over half of the 80 participants involved in both studies said that their psychedelic experiences brought them immediate and long-tem relief from the emotional toll of facing a serious illness.

Psychedelic mushrooms first attracted the attention of researchers in the 1960s, but future studies were all but outlawed by the strict drug policies of the 1970s, Scientific American reports. Roland Griffiths was among the first researchers to reopen clinical investigation of psilocybin in 1999, and he is now the coauthor of one of this week’s new studies.

Griffiths attributes the benefits of psilocybin to the dramatic, psychadelic experience that only some psilocybin users experience. “We . . . found that the occurrence of mystical-type...

Over the course of six months after participants were given the drug, researchers conducted psychiatric evaluations to determine whether it had lasting effects. Most patients scored consistently lower on tests of depression and anxiety, 60–80 percent in one study and 80 percent in the other reporting improvements to their quality of life.

“It is simply unprecedented in psychiatry that a single dose of a medicine produces these kinds of dramatic and enduring results,” Stephen Ross, coauthor of one of the studies, told Scientific American.

Clarification (December 2): An earlier version of this article was published under the headline “Magic Mushrooms Decrease Depression and Anxiety in Some Cancer Patients.” The studies tested the effects of psilocybin, the active ingredient in magic mushrooms.