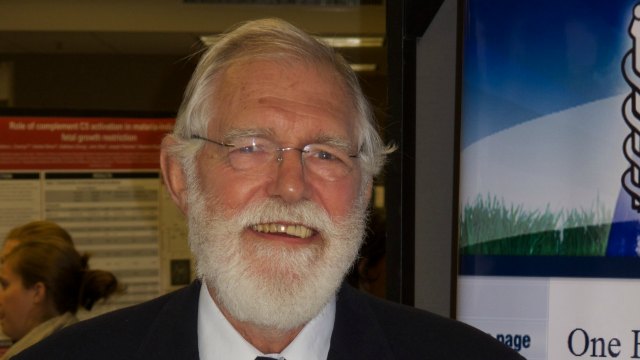 “He became an expert in infectious diseases and built this terrific thing, which is ProMED,” said Ivan Oransky, former deputy editor of The Scientist who commissioned Woodall’s monthly column in the magazine from 2006 to 2007. “He was the rare person who did two very difficult things extremely well and still managed to be a positive and encouraging force in the world.”

Woodall’s posts in heading up infectious disease laboratories took him around the globe—from the Rockefeller Foundation Virus Laboratory in Brazil, to the New York State Department of Health, to the US Centers for Disease Control and Prevention’s labs in Puerto Rico. In the 1980s and early 1990s, Woodall worked for the World Health Organization and its AIDS...

“Jack really believed in emerging infectious diseases and fixing the disease surveillance problems, the challenges to find out about outbreaks sooner,” Marjorie Pollack, an epidemiologist and the deputy editor of ProMED-mail, told STAT News. Woodall founded ProMED in 1994 and, according to STAT, was involved in the effort just about until his death.

In the mid-2000s, Woodall was a columnist for The Scientist, contributing his scientific insight and witty prose to monthly articles on everything from religious fundamentalism’s barriers to vaccination, to the possibility that humans have genes predisposing us to dissatisfaction.

In 2006, Woodall wrote a particularly prescient article on the threat of the Aedes aegypti mosquito, which spreads dengue and Zika, among other viruses. “I realize that no one is going to take a blind bit of notice of what I’ve written here, because you’re all suffering from information overload about bird flu (much of it wrong), and you can’t take any more dire prophecies of doom and gloom,” he wrote. “But I’ve written it anyway: Forget about bird flu, and lose sleep about Yellow Jack instead.”

“He clearly spoke his mind,” Lawrence Madoff, the editor of ProMED, told STAT. “He definitely was the ‘speak truth to power’ type.”