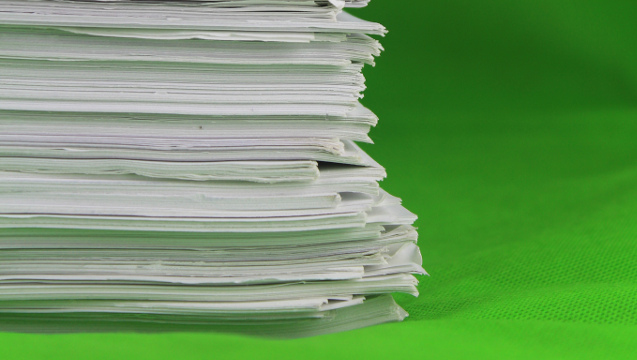 FLICKR, PHILLIP WONGSpringer and BioMed Central today (November 1) announced the retraction of 58 articles across seven journals, affecting more than 200 authors. Springer Nature, the company behind both subsidiary publishers, issued the mass retraction notice upon discovering that some of the now-pulled papers’ authors had manipulated the peer review process, and that some of the reports contained plagiarism.

“We take every allegation seriously, and investigate every allegation of plagiarism,” a Springer Nature spokesperson told Retraction Watch. “In this case we identified irregularities which led us to suspect a broader pattern of manipulation.”

While most retractions are quiet, single-study affairs, in recent years publishers have issued an increasing number of mass retractions. In 2014, for instance, Springer and IEEE pulled more than 120 papers that had been produced by SciGen, a random study generator.

But the most recent cases of misconduct reported by Springer Nature were more difficult...

Tumor Biology and Diagnostic Pathology pulled 25 and 23 manipulated papers, respectively. Many of the studies in question cited coauthors Aram Mokarizadeh of the University of Tehran and Emad Yahaghi of the Kurdistan University of Medical Sciences, also in Iran, who are both named on the paper that launched Springer’s initial investigation, Retraction Watch reported. Seventy percent of the Springer retractions and 93 percent of the BioMed Central retractions showed evidence of plagiarism, the publisher noted—the rest showed evidence of authorship or peer review manipulation.

Retraction Watch has published a list of the retracted papers. According to Springer Nature, individual notices will be posted throughout the week, explaining why each of the 58 papers was pulled.