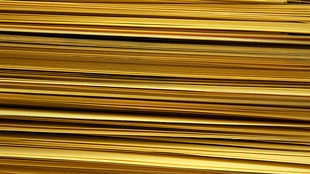 After being told by a publisher to cite more papers published in the journal he had submitted to, management researcher Eric Fong from the University of Alabama in Huntsville decided to investigate further. “Until this happened to me, I had never heard of such a thing,” Fong told Nature.

The practice is intended to increase the number of times the journal is mentioned in citations overall, thereby upping its impact factor, a commonly misused measure of prominence.

Fong and his co-author, economist Allen Wilhite, also from the University of Alabama in Huntsville , sent out surveys to 54,000 researchers in the social science and business fields, asking if they'd heard of the practice and whether or not they had ever been asked to bulk up their citations in such a way. They analyzed more than 6,500 responses and found that 20 percent of all respondents said they...

TIn 2009 [OK?] Thompson Reuters, the scientific information company that publishes journal impact factors, began a policy of rooting out journals whose impact ranking was based largely on self-citing and removing them from their list for two years.