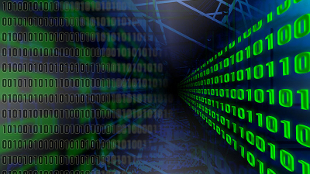 WIKIMEDIA, DARPAIn the face of demands to make data more available, Nature Publishing Group this week launched a new journal, Scientific Data. The journal’s bread and butter articles will be formal descriptions of data sets, called Data Descriptors, and thanks to a fee charged to the authors, these articles will be freely accessible, licensed under Creative Commons. Manuscripts will also describe the techniques used to derive the newly published data set and reference papers that are based on the data. Moreover, machine-readable metadata will accompany each article to enable researchers to reuse the information.

“[T]he question is no longer whether research data should be shared, but how to make effective data sharing a common and well-rewarded part of research culture,” according to a Scientific Data editorial.

The journal’s first publications include a data set on droughts around the world, produced by a citizen-science project that surveys coral reef biodiversity. Analyses of these data have previously been published, but the data themselves were unpublished.