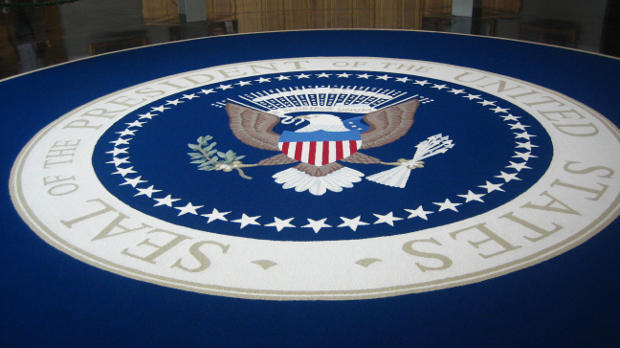 WIKIMEDIA, BILLY HATHORNWith the carnival-like atmosphere surrounding the 2016 US presidential campaign, there hasn’t been much talk of science, technology, engineering, or environment. But a consortium of 56 higher education and scientific organizations is aiming to change that. ScienceDebate—which set up shop in 2008 to inject some science into that presidential race and the subsequent 2012 campaign—has released its list of 20 questions for this year’s contenders to answer. “We are encouraging journalists to ask these questions at every opportunity,” Shawn Otto, ScienceDebate’s organizer, told Science. “We’re in a new era where science is impacting people more than ever, and candidates will respond to what is on the minds of the public.”

The questions include asking about policies that will keep America at the forefront of innovation, about the candidates’ views on climate change, about protecting biodiversity, food, nuclear power, space, and scientific integrity. Though ScienceDebate doesn’t...

ScienceDebate said it will post answers from the candidates—Hillary Clinton, Gary Johnson, Jill Stein, and Donald Trump—as they roll in.