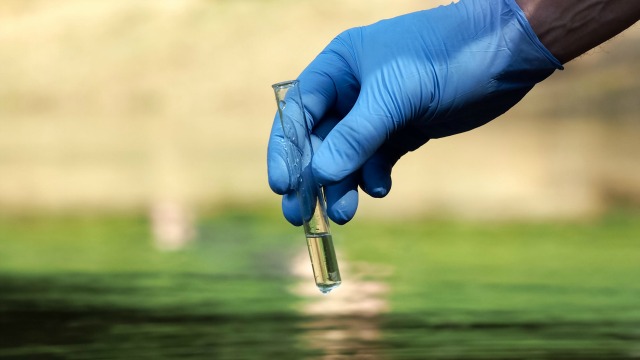 ISTOCKThe World Health Organization (WHO) announced this week that the number of recent cholera cases in Yemen has surpassed 500,000, and nearly 2,000 people there have died from the disease since the outbreak began in April.

Although the infection has a 99 percent survival rate if properly treated, the country’s healthcare structure has been “decimated” by war, the United Nations has stated. “A collapsing health system is struggling to cope, with more than half of all health facilities closed due to damage, destruction or lack of funds. Shortages in medicines and supplies are persistent and widespread and 30,000 critical health workers have not been paid salaries in nearly a year,” WHO notes.

The United Nations Population Fund had previously reported that pregnant and lactating women, especially those who are malnourished, are particularly at risk from the diarrheal disease. Also vulnerable are children and...

Despite widespread lack of access to health care and clean water, Deputy Representative of Unicef to Yemen, Sherin Varkey, tells Gulf News that interventions have succeeded in slowing the infection rate. But, he added, the upcoming rainy system is likely to reverse that trend.