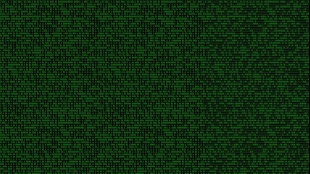 WIKIMEDIA, CNCPLAYERRaw data sets may be unavailable for nearly 80 percent of studies published 20 years ago, according to a new report that surveyed the authors of more than 500 ecology papers published between 1991 and 2011. The findings, which appeared last week (December 19) in Current Biology, also indicated that authors of older studies are not necessarily easy to track down. Lead author Timothy Vines, from the University of British Columbia in Vancouver, and colleagues were able to contact study authors in only 37 percent of cases, and found that the likelihood of being able to track down working e-mail addresses for authors declines by 7 percent each year post publication.

“Most of the time, researchers said ‘it’s probably in this or that location,’ such as their parents' attic, or on a zip drive for which they haven’t seen the hardware in 15 years," Vines told Nature. "In theory, the data still exist, but the time and effort required by the researcher to get them to you is prohibitive.”

Though many journals now require that published authors submit their raw data to public archives, the trend for older studies may extend across the disciplines, and a large portion of scientific data could be in danger of vanishing. 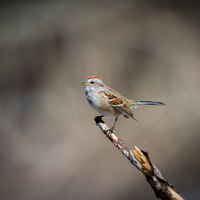 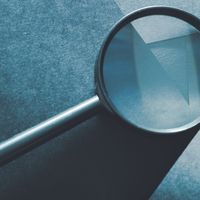