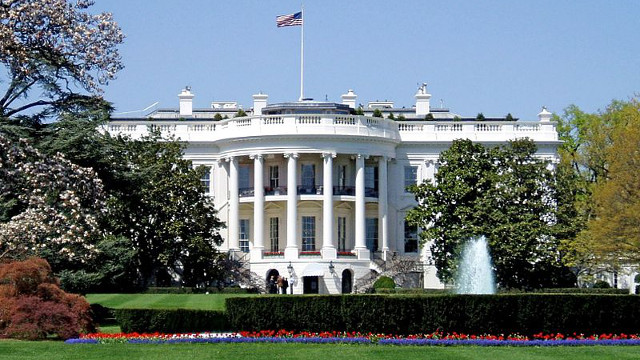 WIKIMEDIA, MATT WADE PHOTOGRAPHYScientists employed or funded by the US Environmental Protection Agency (EPA), the National Institutes of Health (NIH), and other federal agencies are now awaiting official word on proposed budget cuts that the Trump administration will reportedly deliver to Congress.

According to Reuters, the Trump administration plans to cut the EPA budget by around 25 percent, and the agency’s staff by around 20 percent. “The Trump administration wants to cut spending by EPA’s Office of Research and Development (ORD) by more than 40 percent from roughly $510 million to $290 million, according to sources that have seen preliminary directives from the White House’s Office of Management and Budget (OMB),” Science reported. As E&E News noted, EPA Administrator Scott Pruitt has expressed concern about some of the programs reportedly targeted for steep cuts. “I am concerned about the...

“This budget is a fantasy if the administration believes it will preserve EPA’s mission to protect public health,” former EPA Administrator Gina McCarthy said in a statement (via The Washington Post). “It ignores the need to invest in science and to implement the law. It ignores the lessons of history that led to EPA’s creation 46 years ago. And it ignores the American people calling for its continued support.”

Meantime, in an interview with STAT News, Representative Tom Cole (R-OK) said he would be “very disappointed” were Congress unable to increase the NIH budget. “I think that’s one of our goals, to try to get back to a period where there was a predictable and sustainable increase,” Cole said. “Whether or not people really understand the magnitude of the cuts we’re talking about is not clear to me,” Cole told STAT. “I would expect the secretaries in the affected agencies are pushing back right now.”