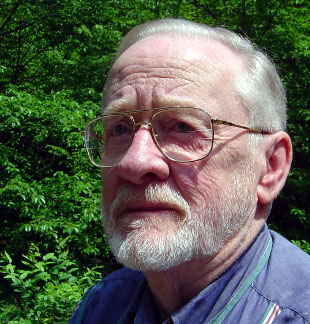 Paleontologist David Raup died last week (July 9) as a result of complications from a surgery he underwent to remove a subdural hematoma, The New York Times reported. He was 82.

Raup, an emeritus professor at the University of Chicago, was one of the first scientists to utilize the fossil record to ask basic biological questions that challenged prior dogmas about diversity, animal form, and life history.

“David Raup ushered in a renaissance in paleontology,” Charles Marshall, a biologist at the University of California, Berkeley, who worked with Raup as a student and a colleague, told the University of Chicago. “Before Dave, much of the discipline was centered on describing what was. Dave taught the discipline to think about the processes that might have generated the past record.”

His theory of extinction periodicity, which is based on data indicating that species extinctions spike around every 26 million...

Raup is survived by his wife, a son, a stepson, and a grandson.