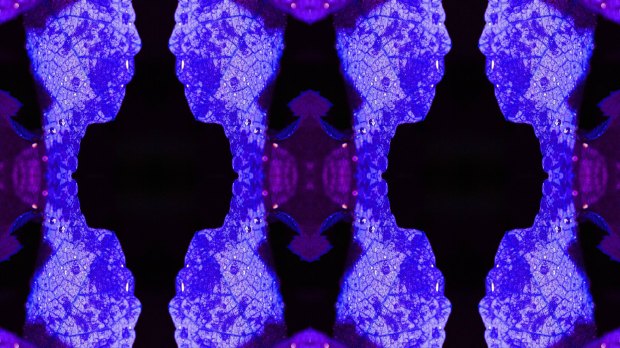 PUBLICDOMAINPICTURES, LYNN GREYLINGThe duplication of images to serve more than one figure or bit of data happens—as anyone who frequents PubPeer can attest. Researchers now have some sense of just how often these repeats show up, at least among those papers that contain Western blots: 3.8 percent of publications, according to a preprint posted to BioRxiv April 20.

“The strength of their evidence should be enough to convince everyone that there is a major problem with how research is being conducted,” cell biologist David Vaux, who was not part of the duplication study, told Retraction Watch. “Now we need to determine what to do with this information.”

Stanford University microbiologist Elizabeth Bik and a pair of collaborators took on the laborious task of manually screening the figures of more than 20,000 studies published in any of 40 life science journals over the past decade. This meant Bik’s team...

Bik has taken action on her findings, submitting 700 reports of repetition evidence to journals and alerting 10 institutions to concerning trends by certain authors, Retraction Watch reported. So far, six papers have been retracted—including four in Infection and Immunity, where coauthor Ferric Fang is an editor—and 60 papers have been corrected.

“I do plan to write another paper on the lack of outcome with these reports,” Bik told Retraction Watch. “It’s not in [journals’] interest to retract the papers, because it will bring down their impact factor. If we publish their response rate, then maybe we can motivate them to show they care about the science.”