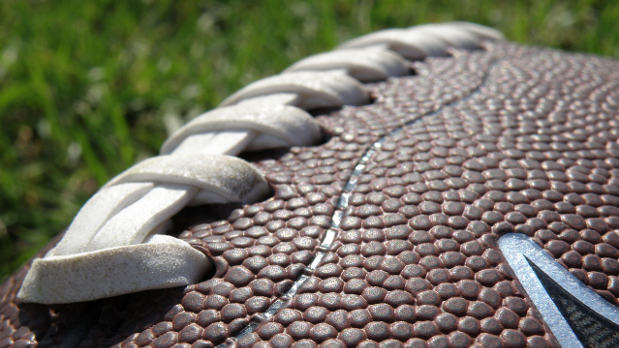 WIKIMEDIA, RON ALMOGAccording to a report authored by Democrats in the U.S. House of Representatives, officials at the National Football League (NFL) “improperly attempted to influence” how the National Institutes of Health (NIH) awarded funds to fuel research on traumatic brain injury. At issue is $16 million that was part of a $30 million supposedly no-strings-attached donation that the NFL made to the Foundation for the NIH (FNIH) that was supposed to fund research into concussion and other brain trauma in 2013.

In 2014, the NIH put out a call for proposals for the $16 million grant to study chronic traumatic encephalopathy, eventually selecting one from Boston University (BU) researcher Robert Stern. Now, in their report released Monday (May 23), Democrats on the House Committee on Energy and Commerce have alleged that NFL officials contacted the FNIH and voiced their displeasure with Stern—who had been openly critical of the...

“There are many of us who have significant concerns re BU and their ability to be unbiased and collaborative,” Elliot Pellman, former chair of the NFL’s defunct mild traumatic brain injury committee and currently a medical administrator for the league, wrote in an email to the FNIH, according to STAT News.

Both the Congressional inquiry and the NIH’s collaborative research program on concussion and chronic brain injury continue. According to STAT, the NFL “rejects the allegations” raised in the report, and claims that it raised its concerns about “the nature of the study in question and possible conflicts of interest . . . through appropriate channels.”

NFL spokesperson Brain McCarthy reiterated the league’s view of the Congressional report. “We are reviewing the report but categorically reject any suggestion of improper influence,” he told NBC Sports.