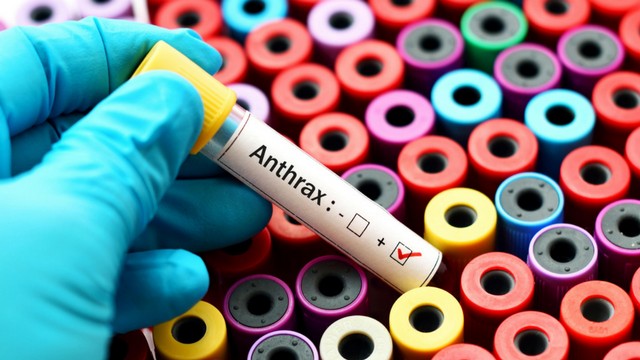 ISTOCK, JARUN011A year-long government investigation has found that the program responsible for overseeing the laboratories that handle some of the world’s deadliest pathogens is prone to safety lapses, raising concerns about effective oversight.

Research on select agents—hazardous pathogens and toxins including Ebola and smallpox viruses and the bacteria that cause anthrax and the plague—requires federal oversight and adherence to strict regulations. However, in a report released today (October 31), the Government Accountability Office (GAO) uncovered a number of flaws in biosafety measures taken by approved laboratories and a lack of independent oversight. Ultimately, the GAO came to the conclusion that the Federal Select Agent Program, which oversees 276 “high-containment” laboratories in the U.S. that undertake research on select agents, “does not meet our key elements of effective oversight.”

There have been several severe safety lapses in recent years. In 2014, for example, a scientist at the National Institute...

According to the GAO report, the Federal Select Agent Program appears to be more focused on physical security concerns—such as the theft of select agents—than on biosafety measures that would protect laboratory workers and the public from mishaps. But as the GAO points out, no thefts have been reported since 2003. Currently, oversight of high-containment laboratories in countries such as Great Britain and Canada is a step ahead in terms of maintaining biological security, the GAO states.