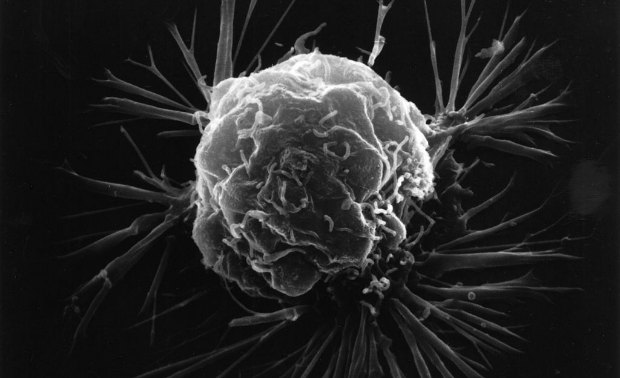 WIKIMEDIA, NATIONAL CANCER INSTITUTEThe Reproducibility Project: Cancer Biology originally intended to replicate 50 high-impact cancer papers in an effort to get some sense of how often scientific results are repeatable. But as Nature News reported yesterday (December 2), that number is scaling back to 37.

According to the news report, the project had estimated each study would cost $25,000 to $35,000, but as things got moving the costs became closer to $40,000 per replicated study.

“I don’t think that was truly appreciated at the beginning of the project,” Tim Errington, a project manager at the Center for Open Science, which is coleading the project, told Nature News. “The best thing for us to do is move forward with what we have.”

The 13 culled papers hadn’t made much progress so far and included animal experiments, which can be expensive.

Some expressed disappointment at the reduction. “Bad news,...