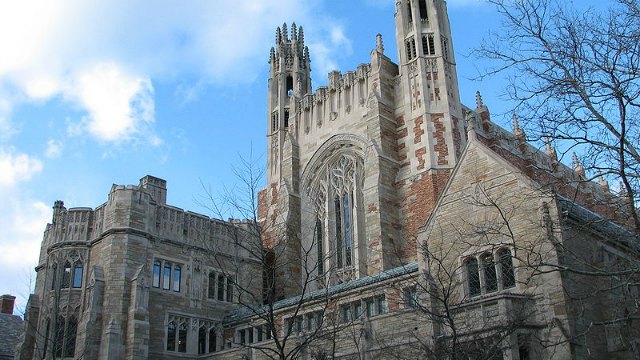 The tax plan proposed by congressional Republicans late last week (November 2) would affect higher-education finances in disparate ways, analyses by news organizations and advocacy groups have found. The changes, if enacted, would be largely bad news for colleges and universities, and for some of their students.

“They are cutting resources with no plans to reinvest that money to help people better afford higher education,” Jessica Thompson, policy and research director at nonprofit The Institute for College Access and Success, tells Consumer Reports. “This will raise the cost of borrowing for many people and raise the cost of college.”

The Republicans’ plan would also impose a new tax on schools with very large endowments, which the Chronicle of Higher Education estimates would affect about 150 schools and generate approximately $3 billion over 10 years. About the same number of schools would be affected by a provision to tax the total compensation of higher-education employees who earn more than $1 million per year, the Chronicle reports.

Thomas Conroy, a spokesman for Yale University, tells Inside Higher Ed in an email that “it is disappointing that the legislation relies so heavily on colleges and universities, and especially the universities with some of the strongest records on financial aid, to raise revenue to enable tax cuts.”

Some provisions that don’t specifically target academia have raised concerns as well. The Chronicle reports that by reducing the number of people who itemize deductions on their taxes—including deductions for charitable gifts—the proposal could reduce giving to colleges and universities along with other organizations. “Changes proposed to itemized deductions will lead to a sharp drop in charitable contributions—and limits to the deductions on state and local income taxes will severely affect the funding and affordability of public colleges and universities,” Association of Governing Boards President Richard Legon writes in a statement.

The proposal would also eliminate tax-exempt municipal bonds that private colleges and universities and other nonprofits can use to borrow money for construction, Inside Higher Ed notes. Dean Zerbe, formerly senior counsel to the US Senate Finance Committee, tells the outlet that higher education institutions should have reformed their practices voluntarily after Republican Senator Chuck Grassley drew attention to wealthy university endowments a decade ago. “I think the ship’s kind of sailed now for the universities,” Zerbe says. “I think it should be a sobering lesson for them going forward.”