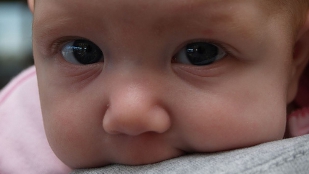 It’s not just women who find it difficult to balance family and lab-life. The preliminary results of a survey conducted by the Association for Women in Science (AWIS) showed that 39 percent of men were unhappy with how their work impacted their home-life, according to The Chronicle of Higher Education.

The results of a survey that reached more than 4,000 researchers worldwide showed that both men and women are being driven to consider alternative career options. Although more women—48 percent—said they were also unhappy with the strain their work-life put on the home-life, a large percentage of men felt the same stress, suggesting that the problem with research is not a “female problem,” but one that relates to workplace requirements.

"Let's stop pointing the finger at women by putting a 'baby' Band-Aid on the problem and solve the real issues," Janet Bandows Koster, AWIS executive director told The Chronicle. 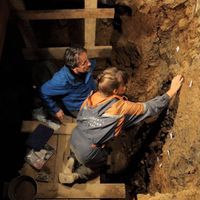 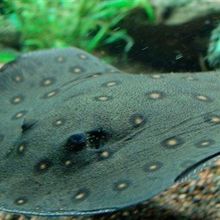