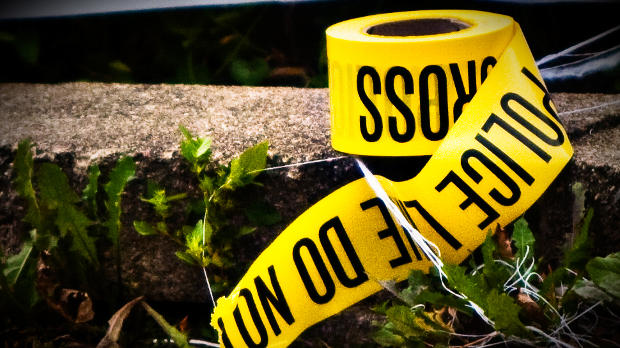 WIKIMEDIA, TONY WEBSTERUpdate (June 15, 2017): Hengjun Chao, who admitted to the 2016 shooting after it happened, was found guilty of attempted second-degree murder, one count of criminal use of a firearm, and one count of assault, the Chappaqua Patch reported. His attorney, Stewart Orden, had argued during the trial that Chao had committed these acts in an attempt to raise awareness of misconduct by Dennis Charney and other researchers at Mount Sinai studying the antidepressant Paxil. “I, along with my client, am extremely disappointed in the verdict and I believe there are extremely strong grounds for an appeal in this case,” Orden tells Retraction Watch. Chao’s sentencing hearing will take place August 16. —Jef Akst

A decade-old misconduct case turned violent yesterday when a dismissed Mount Sinai Medical School researcher opened fire on the dean that issued his pink slip in 2009. According to The New York Times, Hengjun Chao, who worked as a...

“This is an extremely disturbing event,” Kenneth Davis, chief executive of the Mount Sinai Health System, said in a statement (via New York Times). “Fortunately, Dr. Charney’s injuries are not life-threatening, and we expect he will fully recover.”

The other man who was shot was also recuperating at the hospital, the New York Times reported.

Charney and the other victim were rushed to a local hospital while Chao was apprehended and taken into custody by law enforcement. He is being held without bail.

Charney fired Chao, who studied hemophilia, in 2009 after an internal investigation found that Chao had a postdoc in his lab fudge data on experiments they were conducting, among other things. Chao sued the institution for defamation in 2010, a case that was lost on appeal.

When asked if Chao may have acted in revenge for his firing, Charles Ferry, chief of the New Castle Police Department, replied in the affirmative. “It would seem so,” he told the New York Times. “I think he came up here intent on shooting someone.”