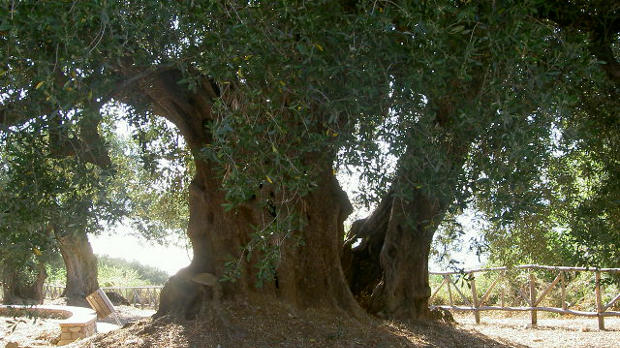 Nine researchers who aimed to control the spread of a bacterial pathogen that kills olive trees are being investigated, public prosecutors announced at a press conference in southern Italy last week (December 18). They also indicated that a public official who was in charge of the disease-control effort is also under investigation.

“We are shocked,” Donato Boscia, head of the Bari unit of Italy’s Institute for Sustainable Plant Protection and one of the scientists under investigation, told Nature. “The accusations are crazy.”

The researchers were trying, as per European Union rules, to control the spread of a bacterium called Xylella fastidiosa that is carried by spittlebugs and is endemic to California, Brazil, and Costa Rica. Xyella bacteria were reported in southern Italy in 2013, the first time they had been found in Europe.

Though details of the accusations and the investigation are scant, local newspapers reported that...

Apparently, farmers in affected areas were not happy with the measures and in several instances protested the plan with the backing of environmental groups. These alliances won several individual court rulings that served to stop the tree felling and spraying on specific plots of land.

Earlier in December, the European Commission (EC) was set to commence infringement proceedings against Italy for enacting the containment plan too slowly. The investigation by Italian public prosecutors and the blocking of the plan in Italian courts throws those a wrench in those proceedings, according to EC spokesperson Enrico Brivio. “Xylella in all its strains is the most dangerous pathogen for plants, and epidemics have huge economic impact,” he told Nature. “The emergency measures are necessary and need to be implemented.”

This is not the first instance in which Italian researchers have come under fire for plying their trade. In 2011, six seismologists were charged with manslaughter after they suggested increased seismic activity posed no risk to the town of L’Aquila, which was decimated when an earthquake struck, killing 309, a week after their comments. Those researchers were acquitted in 2014.