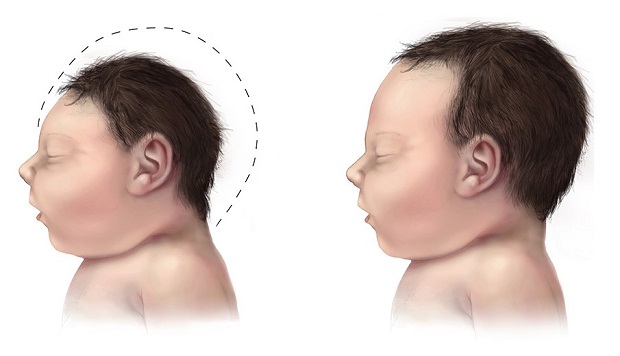 WIKIMEDIA, CDCAt a meeting sponsored by the National Institute of Child Health and Human Development (NICHD) and the National Intitules of Health’s Office of Research on Women’s Health, researchers and physicians  gathered in Bethesda, Maryland, to discuss what we know—and don’t—about how congenital Zika virus infection can affect fetal development. As NICHD’s Catherine Spong said during her opening remarks, while there have been many different conferences on Zika, few have focused on children exposed to the virus in utero.

“The current information we have is limited,” Spong said. “We would anticipate based on what we know from other disease and infections that there will be spectrum of outcomes.” She added that, at this point, researchers and physicians must rely heavily on more well-understood infections. (Congenital CMV or rubella, for example, can manifest with Zika-like neurological outcomes, William Britt of the University of Alabama at Birmingham  noted later in the...

Carmen Zorrilla of the University of Puerto Rico and Vanessa Van der Linden of the Association for Assistance of Disabled Children in Recife, Brazil, both regularly treat Zika-affected babies. Their talks focused on some of the clinical cases that are contributing to growing datasets on the virus’s effects. Each week, Zorrilla gets new data on laboratory-confirmed cases of Zika infection, “so every Friday I add a bar to my graph,” she said. “The epidemic is growing.”

Van der Linden showed several videos of Zika-exposed babies, displaying both anatomical and behavioral abnormalities. These include a misshapen head and face, hydrocephaly, hypertonic muscles, hip dysplasia, reflux esophagitis, and seizures. “Microcephaly is only the top of the iceberg,” she said. Zika-affected infants also exhibit hyper-excitability and irritability. “They cry a lot,” said Van der Linden—“sometimes 24 hours a day.”

The experts agreed that more research is needed. Spong noted that two sites in Puerto Rico and two in Brazil were on board for the recently launched National Institutes of Health (NIH)-sponsored Zika in Infants and Pregnancy (ZIP) study, which aims to enroll 10,000 women during their first trimesters of pregnancy. Spong also reminded the audience that the agency is actively soliciting research proposals on maternal and fetal outcomes of Zika infection.

“With regard to the basic science, molecular virology is something that can be rapidly addressed,” thanks to modern techniques, said Anthony Fauci, director of the National Institute of Allergy and Infectious Diseases (NIAID). In just the last six months, researchers have published on the structure of the virus, the signaling events associated with certain immune responses, and established animal models in which to test effects on mothers and their fetuses. But understanding the effects of Zika in human patients is another challenge altogether, he said.

Fauci outlined some of the challenges in developing specific and sensitive diagnostics, and discussed the state of Zika vaccine development. “The reason why we’re optimistic—but not overconfident—that we will have a vaccine against Zika [is] because we’ve been able to successfully make vaccines for other flaviviruses that are not that different from Zika,” he said.

Talks continue tomorrow, with researchers scheduled to discuss the numerous outcomes that doctors in Zika-affected regions should start screening for, including neurobehavioral and neurodevelopmental problems, problems with hearing and vision, motor difficulties, and cardiac, endocrine, and gastrointestinal abnormalities.

“It is the not the first, nor will it be the last [infectious virus] that we will challenge,” Fauci added. “So let’s get this one right as an example for the next one.”