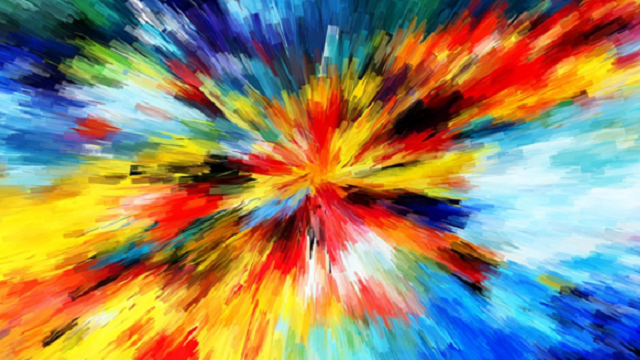 PIXABAY, GERALTSynesthesia, the linking of two or more separate senses such as taste and hearing, is thought to arise from hyperconnectivity in the brain. But how those connections come about has been unclear. Now, researchers in Europe have identified a handful of rare genetic variants in multiple families with the condition. The findings, published yesterday (March 5) in PNAS, lend support to the idea that synesthesia is at least partly determined by genes influencing brain development.

“It’s very exciting,” Romke Rouw, a cognitive psychologist at the University of Amsterdam who was not involved in the work, tells Science. “It provides a fascinating suggestion of a link between particular genetic variations and hyperconnectivity in the synesthetic brain.”

Synesthesia is thought to affect around 4 percent of the population and comes in many flavors: some synesthetes hear music when they taste food, others see colors associated with words or...

See “Understanding the Connection Between Synesthesia and Absolute Pitch”

Using whole-genome sequencing, the team identified 37 genes that harbored variants predictive of whether a person had synesthesia or not, although no variant was found in all three families. Six of those genes, the researchers note in their study, are related to neuronal development—specifically, to a process known as axonogenesis. These genes are all expressed during early childhood, the time when “synesthetic associations” are formed, the authors write in their paper.

The results “hold nicely with what people have been hypothesizing about, and what the neuroimaging literature suggests about how synesthesia might develop,” study coauthor Amanda Tilot of the Max Planck Institute for Psycholinguistics in the Netherlands tells Newsweek.

What’s more, the research reiterates the link between genetic variation and diversity in human perception, study coauthor Simon Baron-Cohen, Director of the Autism Research Centre at the University of Cambridge, notes in a statement. “Synaesthesia is a clear example of neurodiversity which we should respect and celebrate.”