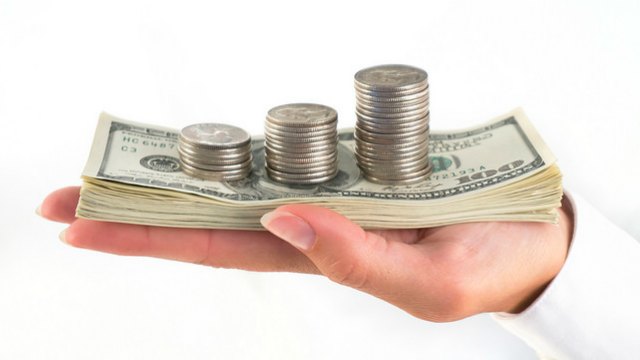 FLICKR, PICTURES OF MONEYMany members of the biomedical science community are voicing their displeasure that the National Institutes of Health (NIH) has decided to abandon a plan to limit the federal funding flowing to individual researchers. More than 950 researchers have signed an online petition that asks the NIH to reconsider its decision to move away from a new program, called the Grant Support Index (GSI), which it floated earlier this year.

The GSI was designed to institute a point system that would ensure that the federal agency spread its funds around to more scientists, rather than having that money pool in the coffers of established and well-funded investigators.

Critics claimed that the study used to support the GSI, which established a connection between increasing NIH funding and lab productivity, was flawed. The NIH decided to scrap the GSI program in June.

But signers of the petition, launched...

The NIH says that another program, the Next Generation Researcher Initiative to Strengthen the Biomedical Research Enterprise, is a more appropriate way to address the problem. “We are shifting toward a bold, more focused approach to bolster support to early- and mid-career investigators while we continue to work with experts on approaches to evaluate our research portfolio,” wrote NIH director Francis Collins in a statement explaining the decision to jettison the GSI program in June.

“NIH has formed an Advisory Committee to the Director [of the] Next Generation Researchers Working Group to provide advice on the development, implementation, and analysis of the Next Generation policy to increase the number of NIH-funded early stage investigators and early established investigators and stabilize the career trajectory of scientists,” according to a statement from NIH emailed to The Scientist. “The working group includes 16 members, ranging in career-stage from graduate student to full professor.”