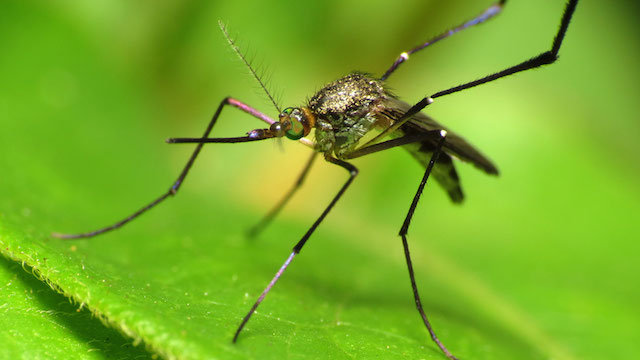 Gene drives are a promising technology for controlling the populations of disease-bearing mosquitos by using their own genes against them. But a number of roadblocks still stand in the way. The underlying concept of a gene drive is to engineer genes that will consistently be passed down to offspring, thereby spreading rapidly through a population. The hope for Zika, malaria, and dengue is that such genes could be engineered to either kill off female mosquitos or confer resistance to disease vectors.

Anopheles gambiae, a significant malaria vector, may be susceptible to homing-based gene drives, which use endonucleases to insert the desired genes into offspring DNA. One problem the technique faces, however, is that mosquito populations can develop resistance to homing alleles. In a preprint published on bioRxiv last week (November 17), a team of researchers proposes a modification to the technique that involves “multiplexing” guide RNAs...

With the help of a mathematical model, the researchers report that their multiplexing technique should exponentially increase the effectiveness of homing-based gene drives. “With six multiplexed gRNAs, a mosquito species could potentially be suppressed on a continental scale,” they write. The researchers also demonstrate a method for accomplishing this multiplexing in fruit flies, providing preliminary evidence that their proposed solution could potentially apply to mosquitos.

However, the technique has yet to be validated or field trialed in mosquitos.