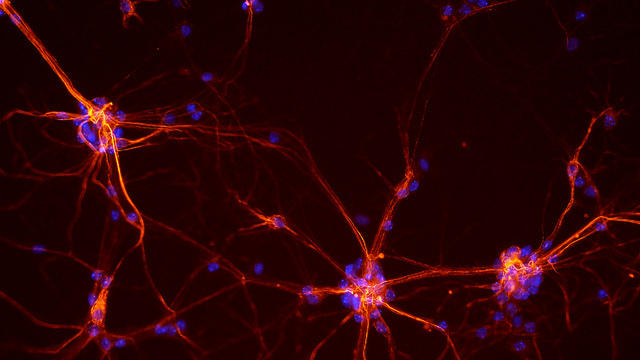 FLICKR, NICHDIn April 2011, Amparo Acker-Palmer  of Goethe University in Frankfurt and colleagues published a study in Nature that identified key features of the Reelin signaling pathway, which is linked to epilepsy, schizophrenia, and Alzheimer’s disease. Immediate concerns were raised, and Nature published a corrigendum in September. But the notice failed to fully address their concerns, so Joachim Herz and colleagues at the University of Texas Southwestern Medical Center decided to repeat the experiment themselves. Last November, they and a few colleagues published (also in Nature) their failed attempt to do so.

“Our recent report in Nature now highlights these inconsistencies,” Herz told Retraction Watch. “Please note, however, that several of the major inconsistencies were noted independently by numerous colleagues throughout the world, giving rise to a lively online discussion.”

In the September 2011 correction notice, the authors stated that mistakes with the images and labels did...

Herz told Retraction Watch: “[T]he extent and the degree of the discrepancies not only over a single data point, but over multiple different genotypes, anatomy and biochemistry is too great to be dismissed with this kind of handwaving. . . . If the dependence of the Reelin pathway on Eph/Ephrin signaling during migration were as absolute as [Acker-Palmer’s team] reported, we should have seen at least partial penetrance of their phenotype in our models.”