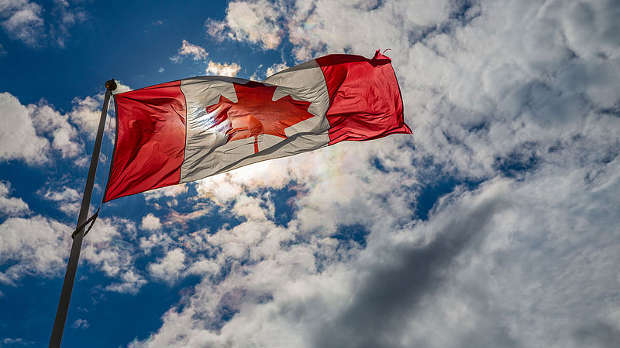 WIKIMEDIA, CANADIAN FLAGIn a June 27 open letter to Canada’s Minister of Health Jane Philpott, 1,198 researchers (so far) have expressed concern over “the imminent crisis facing Canadian health researchers.” They are referring to recent changes to how the Canadian Institutes of Health Research (CIHR) will review grant applications. Specifically, the signatories hope the agency will reinstate face-to-face meetings of peer-review panels, rather than relegate those negotiations to an online grant-evaluation system.

The changes are part of a system revamp initiated by CIHR President Alain Beaudet a few years ago after receiving recommendations from an international review panel led by the former US National Institutes of Health director, Elias Zerhouni, Science reported. In an effort to reduce researchers’ burden of constantly applying for grants, the CIHR created two types of grants: in addition to more-traditional “Project scheme” grants, which offer five years of funding for more focused research projects,...

The changes have not gone over well. In the first round of CIHR Foundation grants awarded last year, female researchers fared significantly worse than their male counterparts, and younger researchers received less money than more-senior faculty. “The criteria, I think, became very much skewed not toward outstanding science, but outstanding leadership,” Janet Rossant, a geneticist at the Hospital for Sick Children and the University of Toronto in Canada and a recipient of a Foundation grant, told Science.

Earlier this year, after canceling the first two scheduled competitions, the CIHR conducted its first Project grant competition. But the agency faced a severe reviewer shortage. “Despite warnings, CIHR scrambled to find sufficient reviewers, at least some of whom were inexperienced or unqualified,” according to the letter, drafted by Jim Woodgett of the Lunenfeld-Tanenbaum Research Institute at Toronto’s Mount Sinai Hospital. Some reviewers provided no feedback, and applicants were not given the opportunity to respond to any criticism that was submitted, Woodgett noted.

“The fundamental issue here is really the abandonment of scientists evaluating other scientists in front of other scientists,” Woodgett argued in the letter. “There was essentially a degradation in the overall quality of the review process.”

The letter’s signatories have requested that CIHR reverse the peer-review reforms until they can be further evaluated. A large group of CIHR University Delegates, liaises between academia and the agency, has also weighed in with specific suggestions for grant competitions upcoming this fall. And Bill Tholl, president and chief executive officer of HealthCareCAN, the national federation of hospital and academic health care organizations, has called for the convening of a national summit to develop a new “health and life sciences action plan,” he told Science.

Update (July 7): CIHR officials have agreed to meet with some of the more than 1,000 researchers who signed the open letter asking the agency reverse recent changes to its grant-review process, Science reported. The meeting will take place “in the very near future with key representatives of the research community, including those who have raised this issue publicly, to find common ground and move forward with solutions that address the issues raised with regard to the quality and integrity of CIHR’s peer review system,” CIHR President Alain Beaudet told Science.