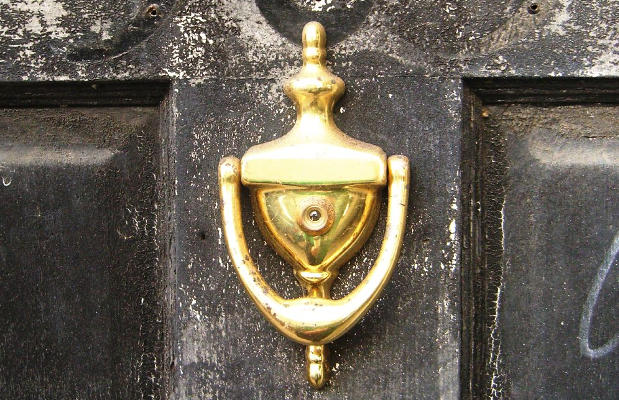 WIKIMEDIA, DARWIN BELLThe graduate students who uncovered scientific fraud last year have used the now-retracted study’s methodology—surveying people on their views of social issues, then talking with them face-to-face, and surveying them again—to show that the strategy really can change opinions on transgender rights.

Grad students David Broockman and Joshua Kalla of the University of California, Berkeley, figured out that a high-profile paper from University of California, Los Angeles, grad student Michael LaCour and Columbia University political scientist Donald Green, was largely faked. LaCour and Green falsely claimed that lesbian, gay, bisexual, transgender (LGBT) volunteers had canvassed hundreds of people concerning their views on same-sex marriage and recorded a change in the subjects’ positions after meeting and talking with the canvassers. After Brookman and Kelly raised the alarm bells about the falsified data, LaCour and Green retracted the 2014 Science paper that had reported their results.

In their paper, Broockman and Kalla showed that employing the method of canvassing by sharing personal stories and tapping into study participants’ empathy reduced prejudice against transgender people in about 10 percent of the approximately 250 people involved in that arm of the study. And those reductions persisted for three months after the subjects were canvassed. The work validates the method and may lead to a change in the ways that political activists wage door-to-door messaging campaigns or scientists conduct research. “There had been a lot of resistance to the idea that people can be persuaded on these controversial issues,” Brian Calfano, a political scientist at Missouri State University who was not involved with the study, told Nature. “You’re going to see a lot more of these studies going forward.”