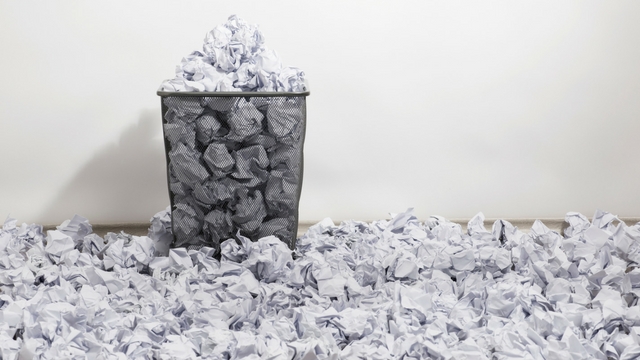 ISTOCK, KIZILKAYAPHOTOSLife science researchers who author retracted papers are perceived as less credible by their peers, according to a study published online last month (August 14) in Research Policy. On average, these scientists experienced a 10 percent dip in citations of their unaffected work following a retraction, the study finds. Meanwhile, prominent scientists—individuals who were highly cited or were raking in top funding at the time of the retraction—experienced a nearly 20 percent drop in citation rates.

“The mighty fall further, because they were standing taller to begin with,” coauthor Alessandro Bonatti of MIT Sloan School of Management says in a news release.

To understand how retractions affect the scientific community’s perception of researchers’ remaining publications, the authors of the current study examined citation rates for the bodies of work produced by both offending and retraction-free authors. The researchers assessed 23,620 publications by 376 scientists who had...

“The question we’re asking is: Do retractions trigger, at an individual level, something like an infection mechanism, where the retracted author is being punished and discredited for being dishonest or just incompetent?” explains Bonatti. “We find that yes, there is such a mechanism in place, and it operates through citations.”

Bonatti and colleagues also assessed whether retractions resulted in harsher consequences for scientists in the upper echelons of their fields, and whether the motivation for the retractions—foul play, such as plagiarism, versus an honest mistake resulting from lab errors or statistical mishaps—had any affect on the perception of the offending scientists’ remaining work.

The authors found that the more renowned scientists suffered worse than their lesser-known counterparts; the reported declines in citations rates almost doubled for leading scientists. But, retractions only resulted in more-severe repercussions for elite researchers if the reason for the retraction stemmed from some sort of scientific malfeasance. “[T]he work of eminent authors is not penalized more severely than that of less eminent ones in the case of honest mistakes,” the authors write in their report.