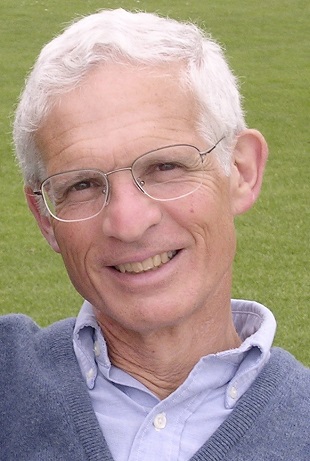 Amy McCune, chair of ecology and evolutionary biology at Cornell, told the Cornell Chronicle that Harrison had been a “pillar” in the department over the last 40 years. “He was a superb scholar and scientist,” she said. “He was both critical and open-minded, kind and compassionate, thoughtful and caring, and a much revered mentor and friend to many of us, faculty and students alike.”

After earning a bachelor’s from Harvard in 1967 and a PhD from Cornell in 1977, Harrison spent nine years on the faculty at Yale, before returning to Cornell in 1986 to what was then called the section of ecology and systematics (now the department of ecology and...

His contributions throughout the 1980s to research on hybrid zones—regions in which two species interbreed to produce offspring of mixed ancestry—and an important overview of the subject—written in 1990, and cited more than 600 times—were celebrated in a special issue of Genetica in 2011.

Taking a more molecular view in the ’90s, Harrison headed up a leading mitochondrial genetics lab, after his discovery that individual crickets show heritable variation in the size of their mtDNA. In the past two decades, the group has published numerous studies on evolutionary relationships as assessed by mtDNA in various animal groups, including birds, invasive beetles, copepods, and grasshoppers.

Frequently praised as a generous mentor as well as a rigorous scientist, Harrison was also well known for his scholastic integrity, Charles Aquadro, a colleague and molecular geneticist at Cornell, told the Cornell Sun. “If Rick published something, you could believe the results completely and trust that his interpretation was balanced and objective,” Aquadro said. “This level of intellectual honesty is all too rare and will be sorely missed.”

Harrison is survived by his wife, two daughters, a brother, and two grandchildren.